Why any of the links don't let dl or even show captcha for dling? Only in google translator I get captcha and dl button, not on ie, not firefox, wtf?

Extracted all your files and muxed into normal MKV, hope you like it.

Interesting, what is it then if it's not at3 ?
Top PS : a huge thank you to people who actually release *FREE* tools, not some cheezy win3.1 looking VB apps for 50$ (if you see what I mean...)
Top

sdat is encrypted archive it must be decrypted first.
Top

Luckily you came up with a good solution Boulotaur2024

The pam video player works wonderfully no need to extract or edit anything. 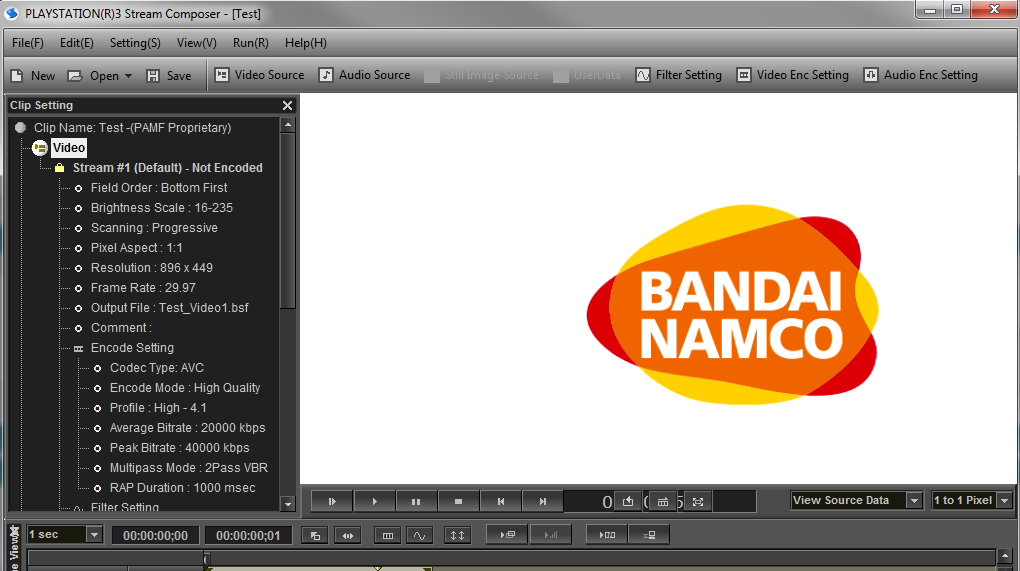