I know this has been implemented in Milkshape before, but the problem is that the plugin in question hasn't been updated in ages, and it has broken alpha transparency support. I couldn't find any info besides archived threads on the 3D Realms forums which also attest to the broken alphas, and it didn't help that most of the modding scene for the first two Max Payne series has gone the way of the dodo.

What I've done was I loaded up a model of Alfred Woden ingame and changed the glasses texture to something distinct so I can easily tell the difference. I then imported Woden into Milkshape and exported him without any changes, then loaded him up again ingame. Milkshape didn't honour the alpha texture in the model and thus the texture remains opaque.

...as well as two screenshots showing the problem: 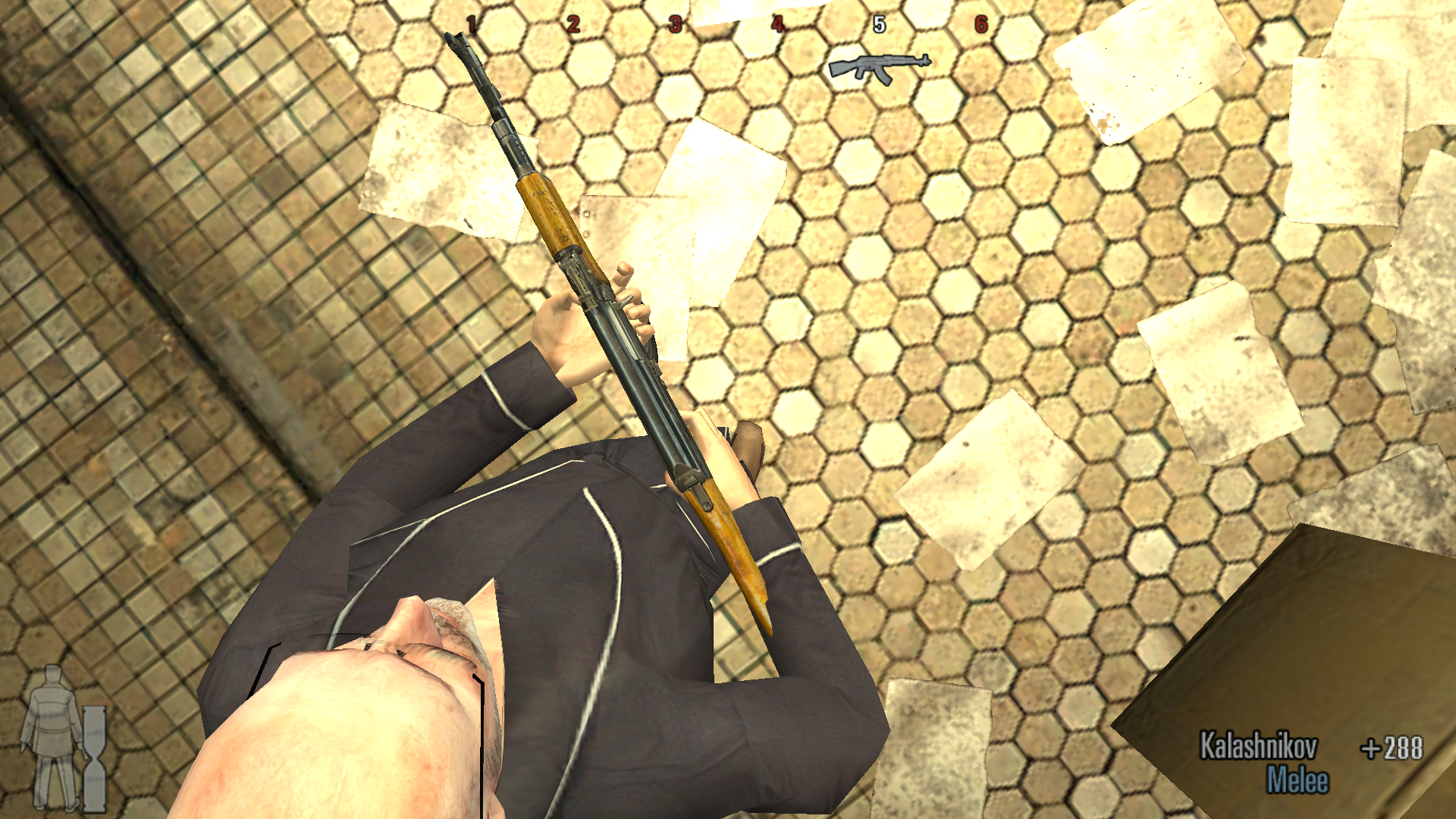 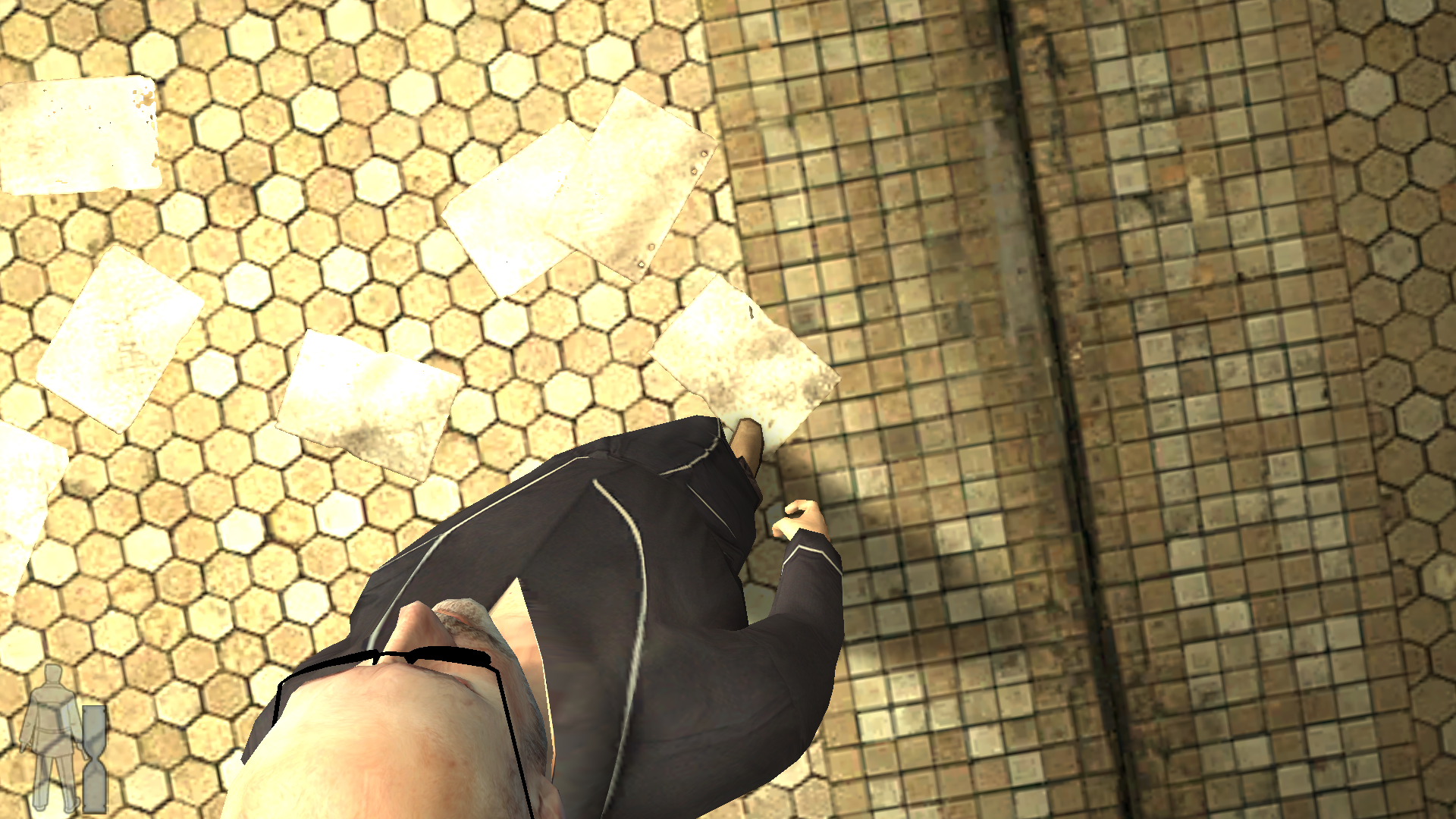