Mkaimaki wrote: ↑
Sat Apr 20, 2019 5:40 am
Hello, I'm trying to download the assets for Life After by Netease (CN Version)
And following the steps, I've found a JSON file but I'm stuck on how to interpret this (Im a helpless newbie)
http://nos.gameyw.netease.com/gameyw-gb ... 9aafb.json

But most Netease Game encrypted
Top

Hello, I wonder what I can do with an Unity manifest file.
I figured out partly the url of the asset but have no idea the filename(in form of hash).
Do anyone have idea on this?
You do not have the required permissions to view the files attached to this post.
Top

Dear chrrox, can you make a script download for Puchiguru LoveLive!? Thanks you. This is the game's manifest url:

Here are all the files seems like it goes offline in a few days.
https://gofile.io/?c=voTowb
@wanglata
Top

ah they change the url every week, btw, you're always awesome, thank you

ah they change the url every week, btw, you're always awesome, thank you

the game closes at the end of the month I don't think there will be any more updates.
https://www.crunchyroll.com/anime-news/ ... next-month
Top 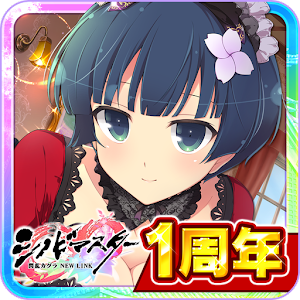 There are some problem on UV and weight. I hope someone can fix it
You do not have the required permissions to view the files attached to this post.
Top

I was wondering if it would be possible to write a script to get the files from the game UtaMacross: Smartphone Deculture? I've never had any luck with the fiddler+nox method for grabbing manifests and such :/

also i cant get the game to run on any emulators? ive heard it works on bluestacks but i cant get it to go past the main menu
Hey I'm Mimi! Please have mercy on me, I'm still learning!
Top

ah, damn. thanks for letting me know
Hey I'm Mimi! Please have mercy on me, I'm still learning!
Top

Hello! I've been trying to extract models from the game Project Tokyo Dolls (プロジェクト東京ドールズ). Thing is is that all of the model files seem to be .abap and I can't figure out how to extract (would that even be the right word for it? Decompress? Unpack? decrypt??) from the file. I noticed that both on here and zenhax someone previously asked the same thing, and chrrox had replied on both threads with


The first 0x400 of each file is encrypted.
I am not sure how its encrypted.
once you get the real file start the files are normal compressed unity3d files that work in all tools.

I apologize for my ignorance, but since it is apparently possible to get the models anyways, how would one decrypt the .abap files? I've searched far and wide on the internet and those two threads are the only ones I've ever seen anyone discuss ripping the PTD models on, and after doing research on .abap files themselves I haven't had much help, so this thread is my last chance lol

If anyone wants to try to decrypt the files themselves, here is the zenhax thread with a zip including .abap files from the game. here is the old xentax thread too (the mega link to download the zip is dead on this one). thanks!
Top


if your pc can't handle that much and just lower the number.
if you only want one costume un comment line 276

and place in the id from the site i linked.

I'm having the same problem as alictzelt had, do you think you could re-upload that version of python you linked before? Sorry. I can't seem to get it to work.
Top

hey there i tried to grab the latest manifest from imas starlight stage today but during the part where you use fiddler to get the csv i noticed saving the response gave me a file like this:
https://sta.sh/0wshgljkela
i did manage to get a file like this with a different link in the composer
https://sta.sh/0odh2rjy7j0
but the quickbms script that im supposed to use on it doesnt seem to work? the one that makes it an sqlite file 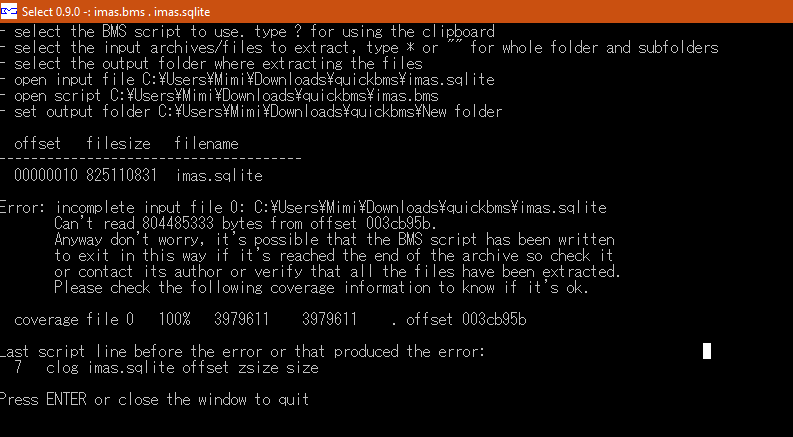 so idk what to do :/ if anyone has the latest manifest already in the csv format ready for that script that auto-downloads the files, id appreciate it if you could send it my way
Hey I'm Mimi! Please have mercy on me, I'm still learning!
Top
Post Reply
267 posts