The only flaw is that it's shareware, and the full version for one license is 50 Dollars/40 Euro.

But, it's very interesting! 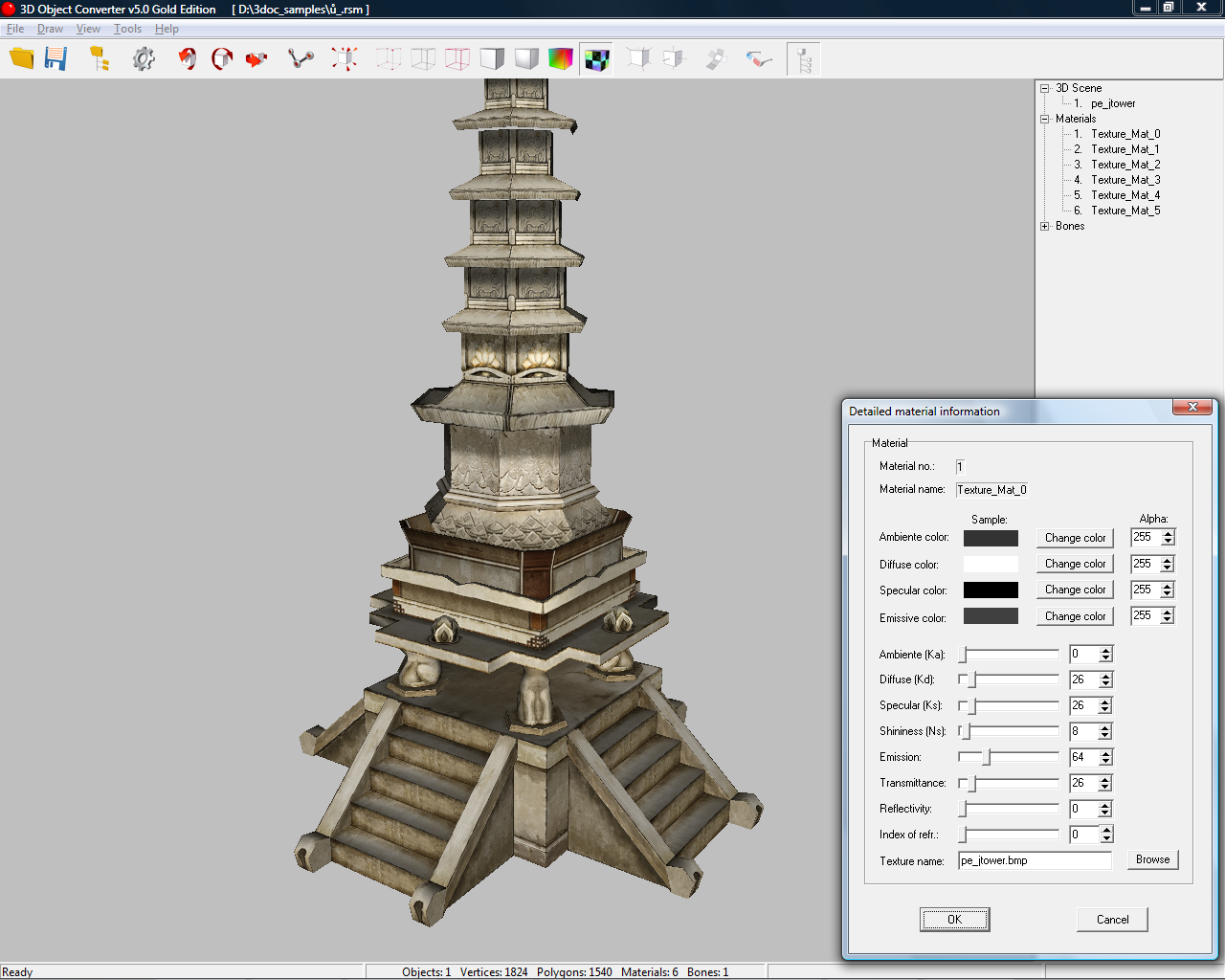 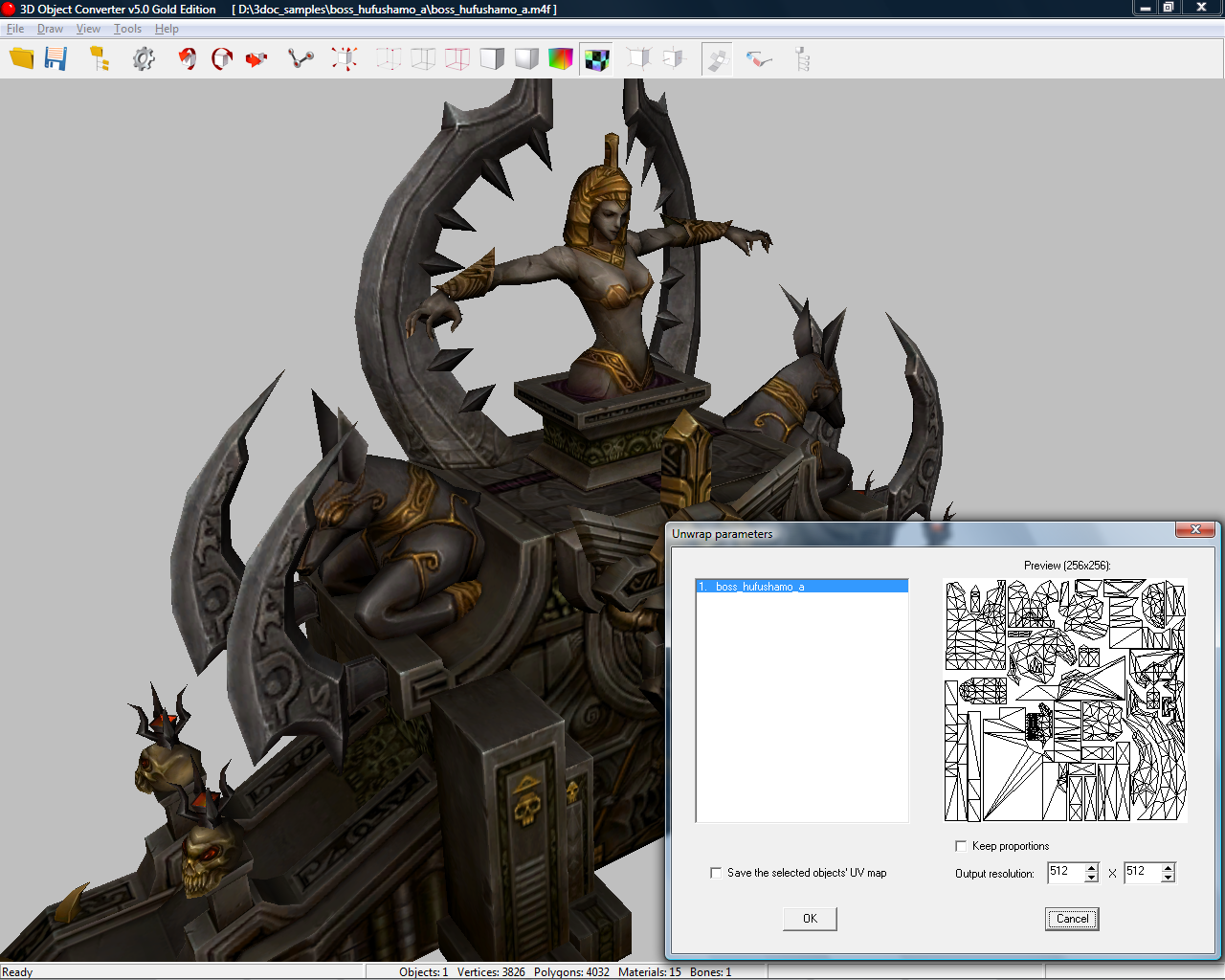 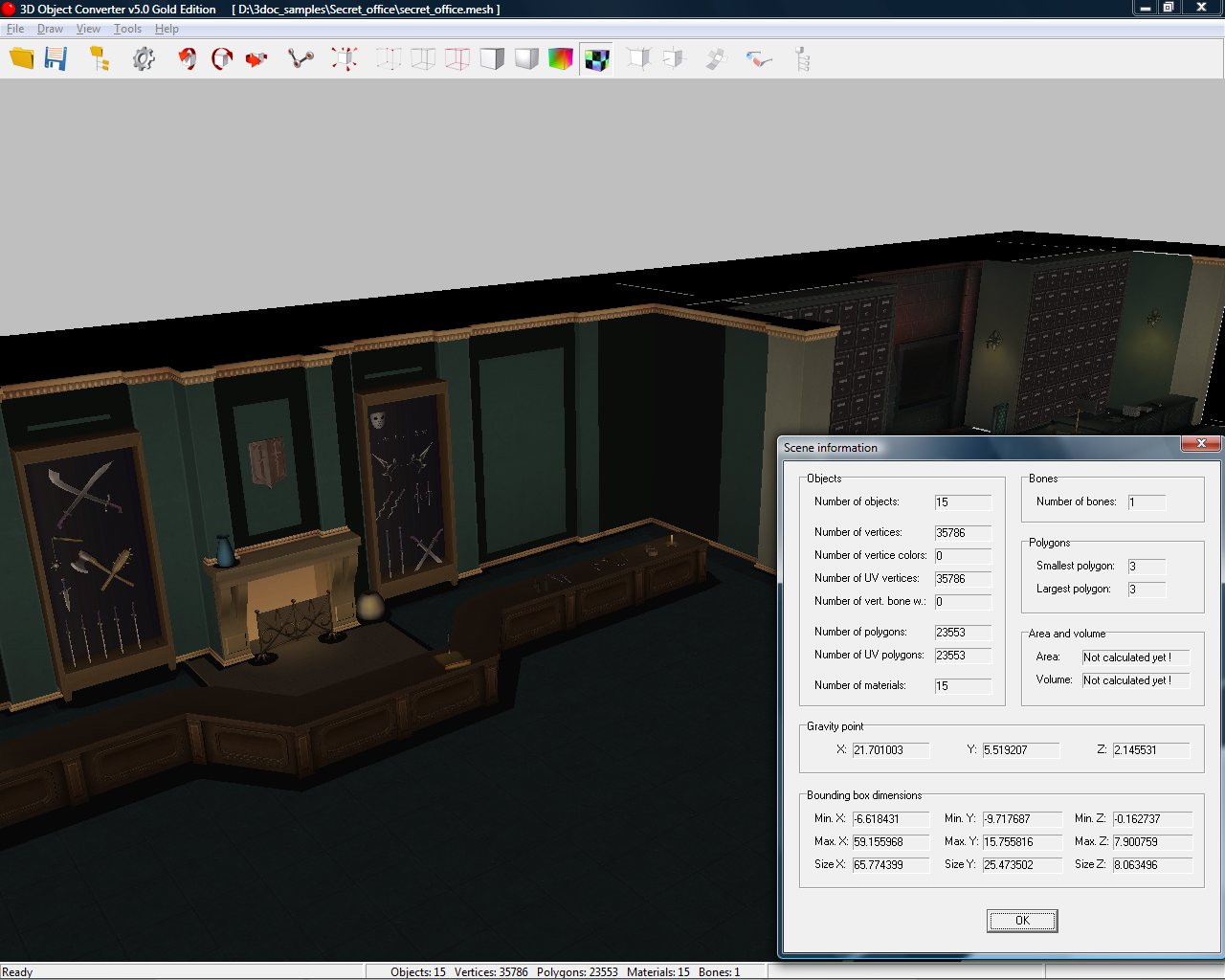 i forget... thats karpati's tool isnt it? i think he sometimes posts free portable versions of it every now and then on here.
Top

howfie wrote:i forget... thats karpati's tool isnt it? i think he sometimes posts free portable versions of it every now and then on here.

I dunno, the site doesn't show the author's name. If there's a free version, let me know and download it.

Can it be used to extract 3D models from PS2 games?
Top

I remember his old site. This one looks better lol
Model Import Plugins/Scripts

It is a pity that not free

How does this compare to noesis? I think both do roughly the same thing. I know that noesis is extensible via Python/C, but other than that? How many different formats does noesis support? I guess they both export the models perfectly in at least the two "major" formats (3ds, lwo)? Any other differences (e.g. is this as actively maintained as noesis? etc.)

-Darkstar
Check out the REWiki!
Top

Noesis is better, I think, because of its various plugins and more functions.
Top
Post Reply
9 posts • Page 1 of 1