Programs that are related to this or that game.
Post Reply
5 posts • Page 1 of 1 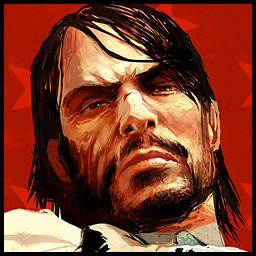 One of the goals of this project is to port the game into GTA V.

Very nice website! Maybe some screenshots and or video would make it more appealing.
Top

I just finished my work on Build 4 of RDR Explorer (RDR Explorer 1.02).
This build does not come with new features. It's the preparation for a way bigger update that's still work in progress.
This build fixes a lot of bugs and displays the current progress while extracting in a progress bar.
It's still pretty unstable (e.g. you can make it crash by closing the window during export).
I've added Chinese translation. All other translations will be added in the big upcoming update.

I finally bought myself an Xbox 360 and the game. It's awesome.
Also some guy published a compiled shader (converter?) by Chipsman to convert RDR texture shaders to V. (big progress)

Also PS3 support is growing. We found out how the resources compression works and finally are able to uncompress them (not with the current release).
Dageron didn't implement that - we do


Have a nice day and keep contributing

Please report all bugs you encounter to this topic
Top