The Off-Topic Forum - Anything goes! As long as it's legal(ish). Things that made you scream "Holy Cow!"
Post Reply
4 posts • Page 1 of 1

Hello, i have decided to remake prince of persia the two thrones into a seperate game. The project is based on remaking the third game in the pop series into the original game known as Kindred Blades which was ment to be released, but sadly it got scrapped due to sot fanboys, and the project was cancelled. So far i created models, i am looking for people who have interest to join my project and make a remake of the game, it should be easy and it won't take that much of a time, it's up to you. If you have 3d animation skills, your welcomed. I also need a game programmer & people that can replace a model of a main character inside a .bin without extracting it's content, so the bin could keep it's game engine encoding, so it will trigger the game into launching the new model as the main character. You are welcomed to join my project, just send me an PM. or you could add me on ICQ: 726306610 or if you prefer skype as a contact platformer, send me a PM and i will give you my skype. 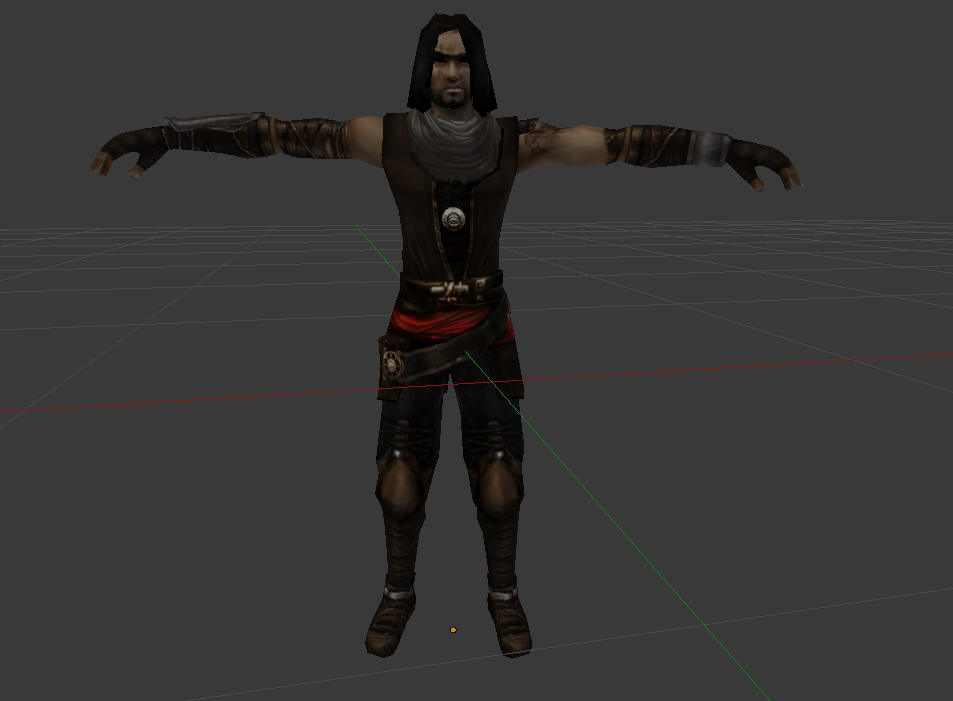 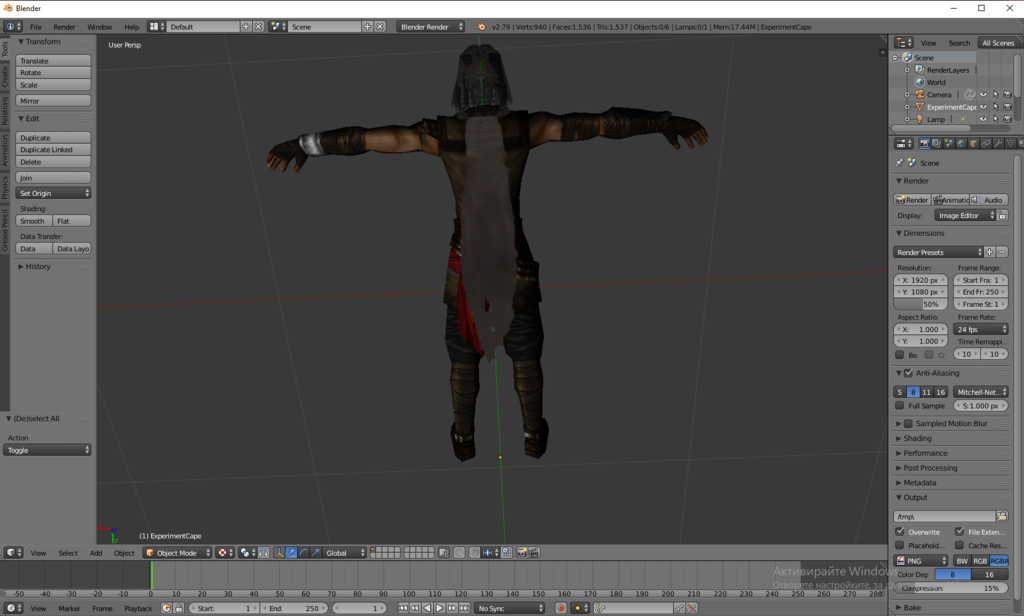 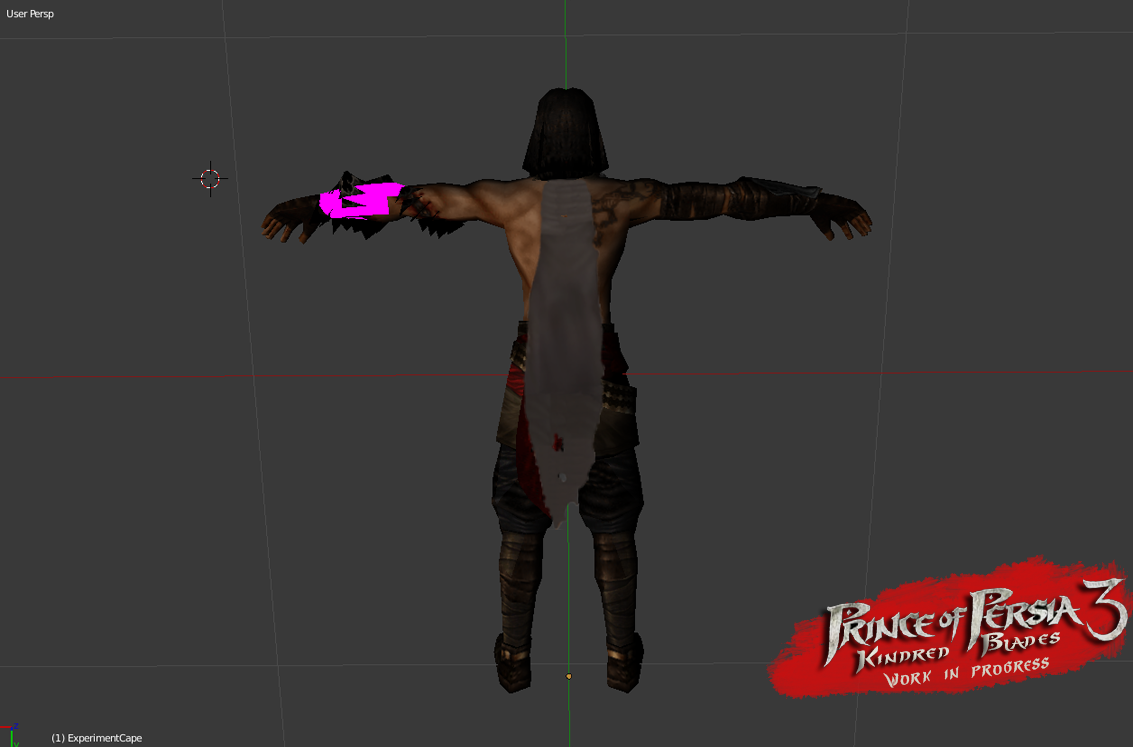 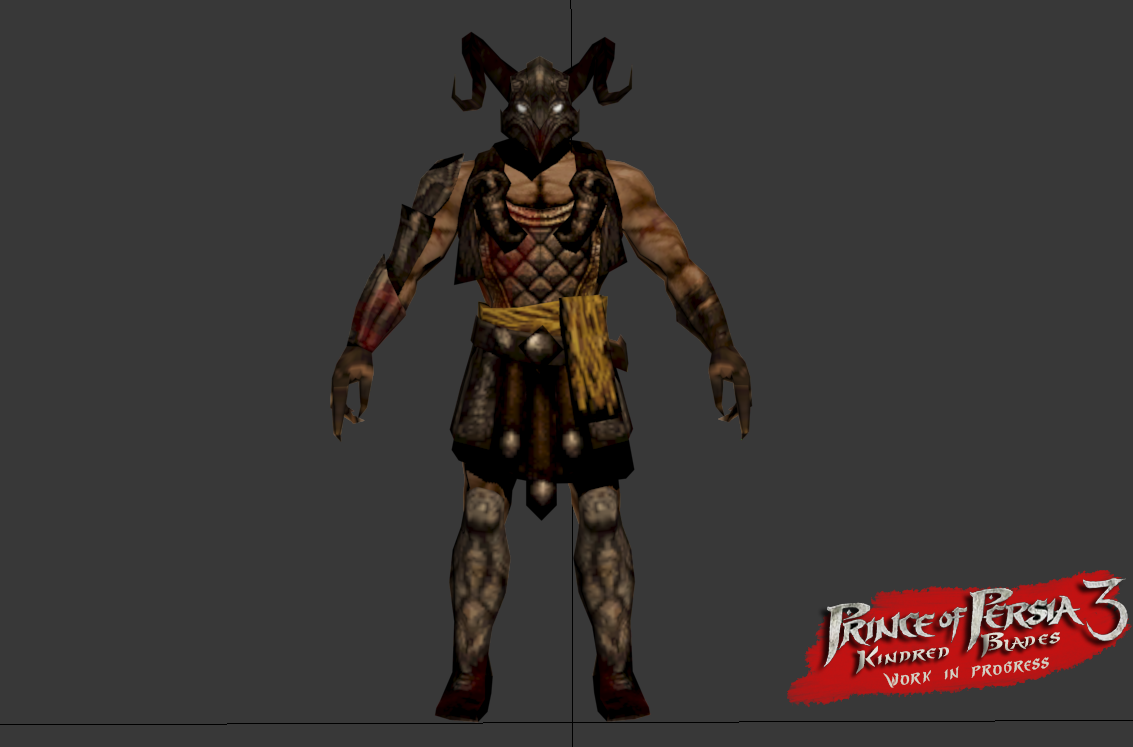 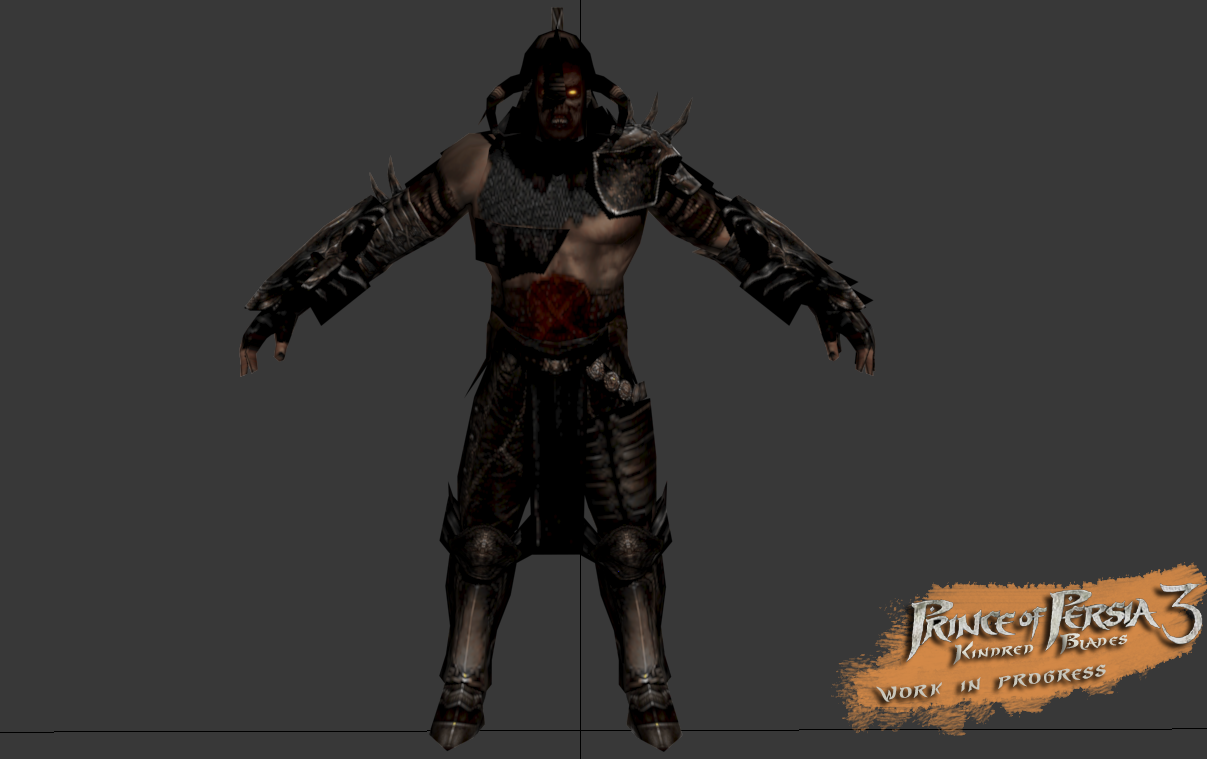