This is probably my favorite game ever, so if i ever get an idea how the file format or the Ps2 does the stuff i will probably work on it after i finish my first file format importing.
Top

Seyren wrote:This is probably my favorite game ever, so if i ever get an idea how the file format or the Ps2 does the stuff i will probably work on it after i finish my first file format importing.

That's good to hear. After all these years, I'm surprised we've not gotten much further.
Top

Hi! This is my Vincent, I created from scratch based on watching the ripped model.
Ripped model is not T-pose, so I have to take a lot of time to complete him. If someone still knows how to use cheat engine to make the T-pose please let me know, thank you very much!

Back on page 8 of this topic, The Dude posted a MaxScript that can extract the skeletons of Dirge of Cerberus model files. According to page 7, those files can be extracted from the game disc using aluigi's FF13 BMS script. The headers p000, p005, and p200 were determined to belong to Vincent's models, so if you extract the game and isolate any of those within the .rfd files, you can run them through The Dude's MaxScript and get a skeleton of Vincent. You can then align your model to that skeleton and obtain a T-pose.

By the way, I really like the Vincent model! It's looks as amazing as your Death Penalty model. I wonder if you're planning to remake the whole Limit Forms sweep.
BBSFM and KH2FM+ saves are compatible with KH2.5. viewtopic.php?t=13424
Top

Ripped model cannot be used because it mess up and backface culling, but I can redraw a new model based on watching it so if have a T-pose ripped model that would be more easy for me to draw ^v^
Galian Beast, Death Gigas, Hellmasker V.S Emerald Weapon
Top

Whoa!! This is as amazing as it was surprising!!!
Top

hello!
since people can rip models from DCFF7, I wonder if anyone can rip all FMV videos from DCFF7 (US)? I love the FMV, and I created a new request topic, to ask for FMV extractor for this game.
link: viewtopic.php?f=36&t=13706

Wow, I picked this game to play with because I had it lying around, I had no idea it had such a history! I do have one question that I hope someone can help with...

As falconcool mentioned, aluigi's BMS script for FFXIII had enough info to get the data out of filelist.bin/kel.dat, but with a twist: only some of the files had names in filelist.bin. One of the files extracted was "file.txt", which has records like this:

So field 2 seems to be the file's size in bytes, since the numbers there match up with the extracted files, and the third field is obviously the filename/path, but I haven't yet figured out the first field. They're all 22 characters long, so they must be a base64 encoded 128-bit hash. I tried just MD5ing the data, but that's not it. Has anyone seen something like this before?

Thanks, and sorry if this thread is one that should have been left in the graveyard.
Top

revelation wrote:ps2 vif tag are very tricky to handle solely on a visual basis if you do not take all the commands and flags into account.

For instance the "patterns" you are seeing of this form:

are set cycle commands. The specify how often values are either read or written into memory. As an example:

would cause a value to be written ever other line (of 16 bytes).

would cause a value to be written ever 4 lines. And there are various other combinations.

The command that causes execution of the current set of vif commands after transfer is:

etc, specify an unpack command, where:
## is the address to store the unpacked data that follows, specified in multiples of 16-bytes (qwc, quad word count)

80/C0 is actually a set of flag bits where 0x80 is flg, and 0x40 specifies whether a value should be treated as signed or unsigned

?? is the number of values to unpack

6/7 is the actual unpack command specifier, but the full structure contains a flag specifying whether the unpack is masked or not (which just happens to be in the 1's position which is why the 6 becomes 7 in the full structure)

* is actual a combination of two 2-bit values, vn, and vl (each possible to be 0 - 3)
vn - is the number of components
vl - is the data type of the components
where:

This can be used to help determine what some data can be, at least initially. In the case of E this could possibly be rgba color values. But not this does not have to be the case, it can be any type of value that can be store in 4 8-bit values.
In the same way C could be any set of four 32-bit values. If they happen to be valid floats, it could possibly be a vertex, but at the same time you could use this same format to store non-float values, or a set of float values that make up a matrix. But again it can be any data that technically fits within the data size computed from the component type and counts.

Masking can also affect the way data is stored. There are a number of storage rules for taking things like this into account, as well as ones that modify how values are manipulated before and after they are read.

After unpacking, the data can look a bit different depending on how the developer chose to store things. Often you can see another complete set of structures which themselves could be interpreted as offsets, counts, etc. in much the same way as the original containing format may have been.

There are a number of games which use these tags, and once understood become a good bit easier to deal with, at least initially.

The values above are a bit of a rough estimate as well, since the actual bits of the structure can possibly cause the commands to look a bit different should those features be used. Actual documentation on the commands would go further into detail on these subjects.

Hope that helps for now.


Did not know where to post this since it can apply for any ps2 format which uses these commands.

Okay, I didn't want to ghost this thread, so a little bit of a (personal) progress report, I finally have read enough to understand what revelation was talking about here. VIF is pretty incredible. What I'm trying to figure out now is: there must be some loading code somewhere that parses the RFD files into its constituent SMDs etc, and then loads the contents of those files into memory, and then DMA transfers them via VIF. So the SMD file must have some standard header data, and then I expect the payload is one or more DMAtags. What I'm trying to figure out now is whether the loading code strips the header data, and if so how much, and what kind of DMA transfer it uses to send the VIF data.
Top

Hello sorry for revive old thread but has there been more progress on this game? Models look amazing even for PS 2 game.
Top

This request will be filled soon: 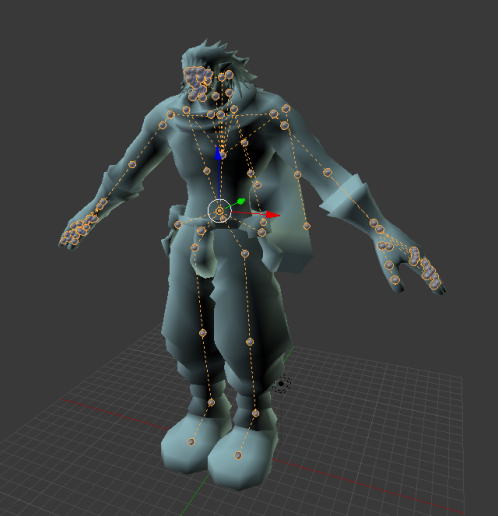 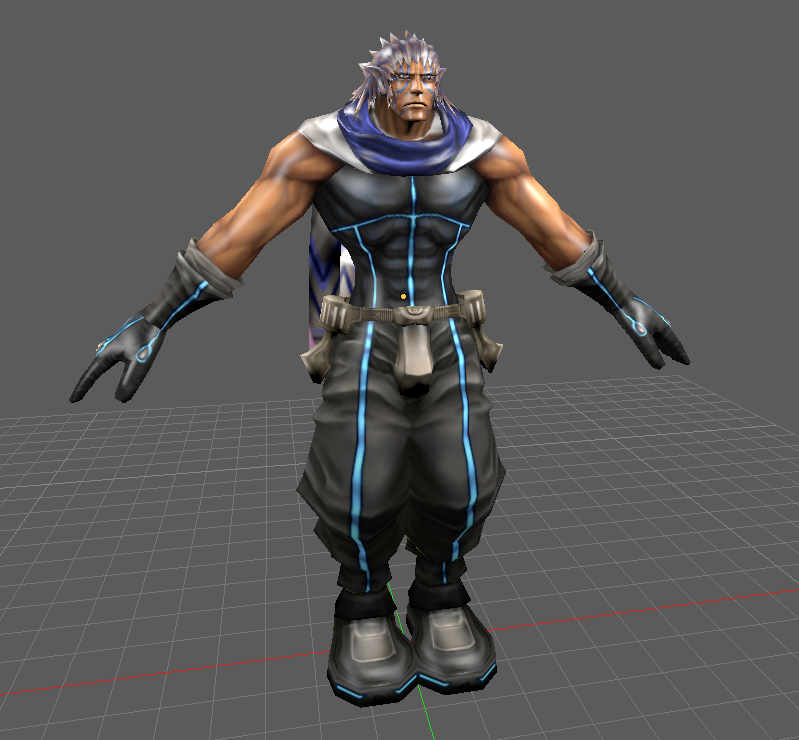 Hi, is it still possible if I can get a request for Grimoire Valentine? I friend of mine loves the game and has been looking for a model of his for a while. His birthday's coming up in a few days and I wanna surprise him. If this form is dead, well, thanks anyway ^^
Top
Post Reply
147 posts