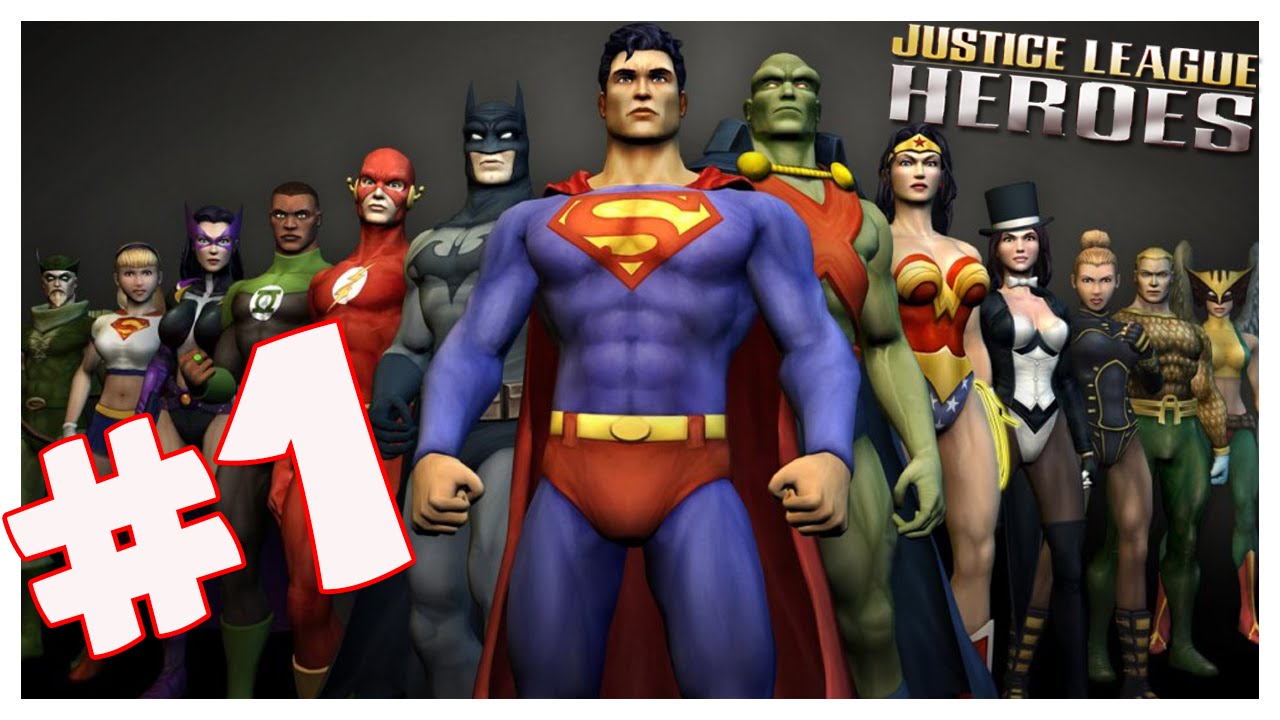 I don't know if anyone has successfully extracted 3D models from this game.
However, some years ago, someone made an attempt with the PS2 version of the game, but there were no updates, from what I can tell.
I tried to seek help from the ZenHax website, but the site won't let me register.

I currently have the game files from the Xbox version, but I can also take some time to download and look at the PS2 version, if I have to.
With QuickBMS, I managed to extract some .vif files from the .lmp containers.
I believe the .vif files are supposed to be the 3D mesh data.
If there is no tool that can convert the .vif file format into a usable 3D mesh format, then I may have to try ripping the models with Ninja Ripper.
Question is, which Xbox emulator or PS2 emulator do I use in conjunction with Ninja Ripper?
Hope someone here can lead me in the right direction, or possibly someone interested can share this with an expert from the ZenHax forums.

The VIF files are PS2 VIF streams and so are PS2 specific - I would not expect the xbox port to use such a format.

It would be weird for the xbox version to work. I'll see if I can find a cheap copy on ebay and look. I have the JLH PS2 disc somewhere which I can dig out and take a look.

I don't know how similar the Xbox version of the game is to the PS2 version, but if what he is saying is true, then I may have the wrong version.