Hi guys! Here's maxscript to import [PC] WWE 2K18 import maxscript models with bones+weights (3ds max 2009-2015). 2K18 format differs from previous WWE games a bit, so here script for it separately. There's ton of bones, so script is slow wait a bit for model to import. Have fun, if you will find it useful! 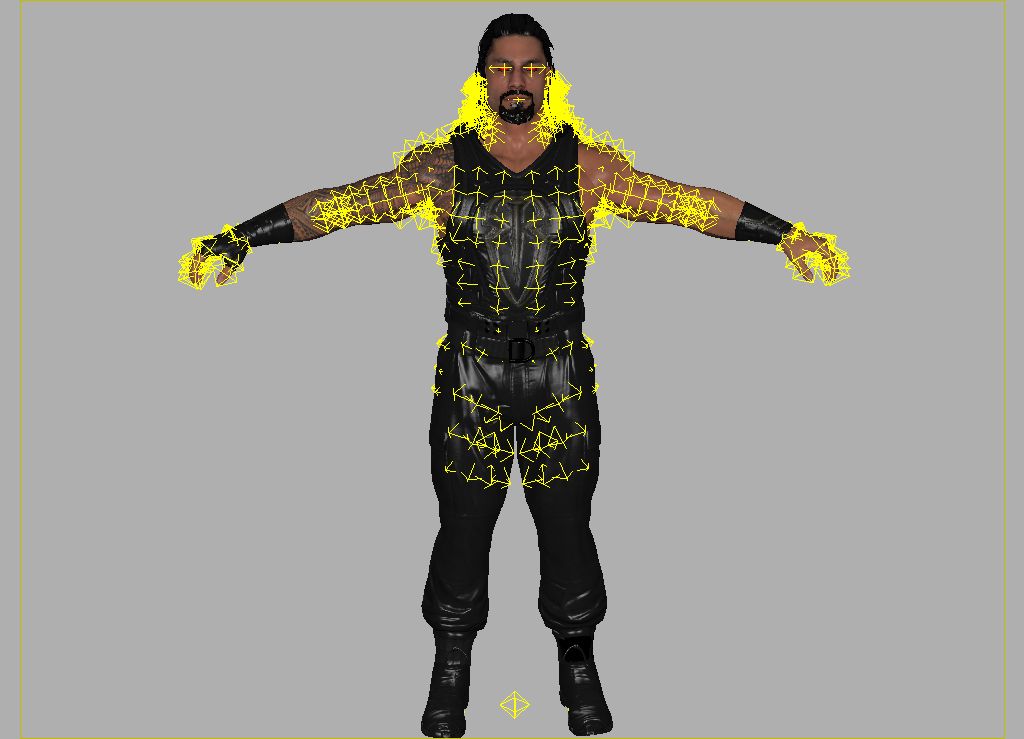 You do not have the required permissions to view the files attached to this post.
Making model-import scripts, PM
Top

Thank you for the maxscript Zaramot. What tools are needed to extract the archives though?
Top

I know there's a bms script on zenhax by aluigi. And there's a tool for wwe games, I forgot the name of it. I will ask friend of mine, who extracted the files and let you know (I pesonally used bms script, but it's not very handy for most users)
Making model-import scripts, PM
Top

Found the thread on zenhax (I assume)

and the script is "yuke" on his quickbms page.

Doesn't seem to do textures though so I'm guessing the other tool gets those?
Top

The yukes bms will decompress everything into bpe files, open them in a hex editor to see what files they are and resave them as either dds or yobj files.
The dds is a long process as its usually a few dds files in one bpe file.
Not sure if there is a tool to export bpe files.
Top

Hi there. Thanks for your script, much appreciated.

I've added a value of zero for the endianess type on the weights so that it loads the weights for pc games older than 2k18. I also removed the transforms on the model in you script to make it compatible with my import tools.

I'm attaching the updated script:
You do not have the required permissions to view the files attached to this post.