Newer version of .mod format. RE 1 HD remake/DMC4 SE era, some changes present, though not big. I'll make maxscript for model import. Though, for sure I will require many samples, so stay tuned (Capcom .mods always have a bunch of tiny changes). 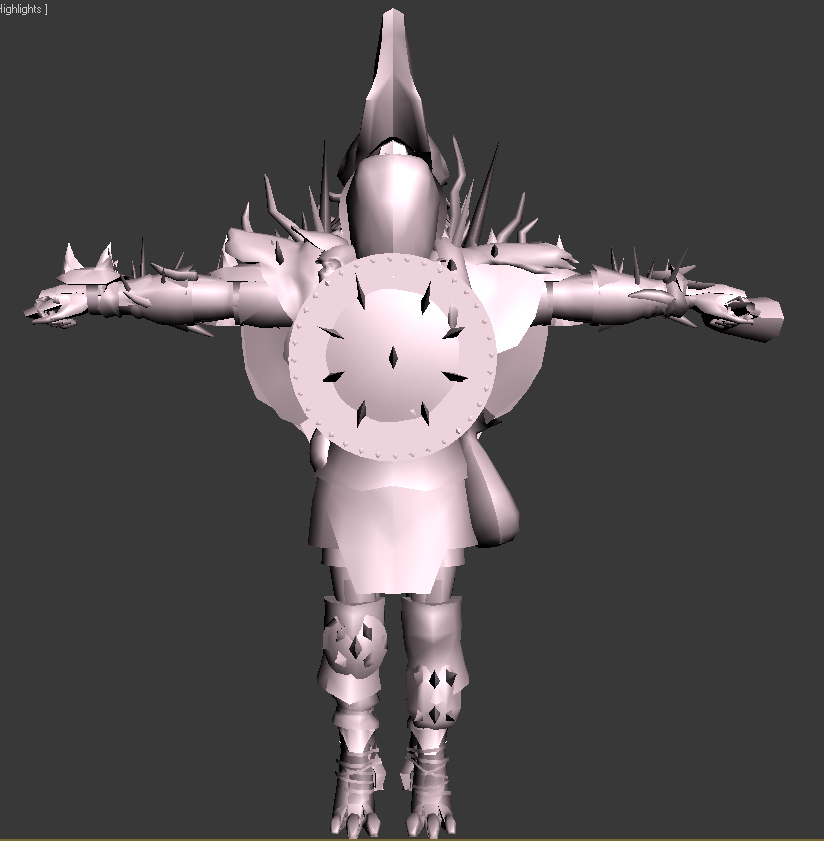 Ensure that the model weights, bones name and hierarchy are correct
Top

Hey, what max version are you guys using? I tried using Maliwei777's import script for Resident Evil, with 3ds Max 2012 but i keep getting errors.
Top

No sure if it's 3ds max version caused errors for you. I guess, script you used should be edited a bit in order to import Dragon's Dogma PC models
Making model-import scripts, PM
Top

It's importing fine, just fails while exporting back, even if I make no changes to the model. I'm using Codeman's script for Resident evil 6, just thought you guys had a working script for Dragon's Dogma. Thanks for the answer

While at it, would anyone be able to help out with this?
A friend of mine has been trying to restore the cut item sets back to PC version, namely the two Berserk item sets present in both console versions but not on PC.
He made a decent progress but he is unable to actually add the items to the game (even though parts of their data including stats, icons and description still being there!).
Here's an infographic he made regarding what has to be done:
http://i.imgur.com/wMO9U38.jpg
Top
Post Reply
9 posts • Page 1 of 1