Coders and would-be coders alike, this is the place to talk about programming.
Post Reply
2 posts • Page 1 of 1 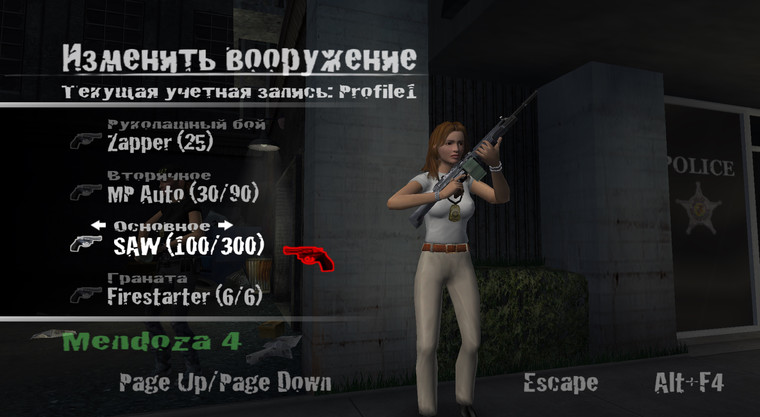 in this video, the hacker plays for the female character Mendoza
https://www.youtube.com/watch?v=8a5p6UB6mV4
I'm looking for a team of C ++ programmers with reverse engineering knowledge. Discord: Elephantkilla #8584
Top