The Original Forum. Game archives, full of resources. How to open them? Get help here.
Forum rules
Post Reply
43 posts

CH has complex format. For example, it's 7th region of 13. Constructing an actor info:

Hello. The cunning plan was a success. I modified the game engine so that it loads files directly from the file system. This gives us a wealth of opportunities for R&D. For example, data from the file system can be instantly updated in the game, without having to pack it into game archives. Some information is cached (for example, data about the characters), so to update it you will either have to load saved game or we need to integrate it deeper into the game engine. At the moment, the changes are minimal.

Limitations:
1) The modification injects itself into the game process - it needs admin privileges.
2) The modification writes files to the file system (so far only the log file) - it needs write access to the game folder.
3) To start the game in the window (because without this, normal debugging is impossible) a third-party application is used - DxWnd.

I will try to update the version next week (now it’s a proof-of-concept written on my knee).

Since there is no great interest in these changes, I continued the research. I was able to pull out the images, although some of the animation metadata has not yet been investigated, and it is unclear in what format they are best exported for ease of editing. 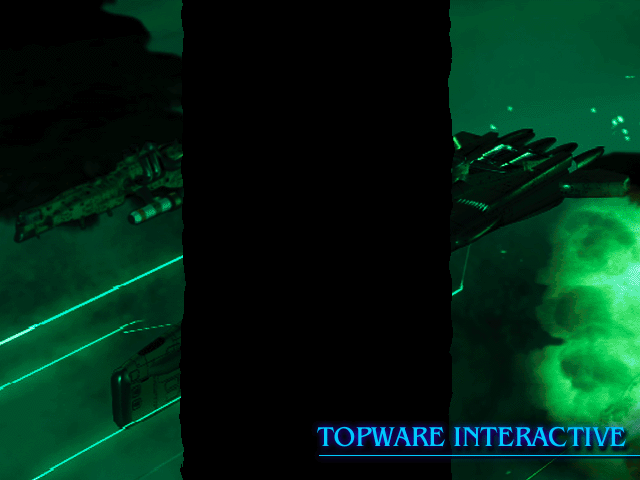 This is a multipage TIFF files, each file contains from 1 to hundreds of frames of animation.

The format of the frames is now researched. But there are still gaps in the animation info. And I need to develop the correct format for storing metadata so that images can be conveniently edited, but not lose this data. 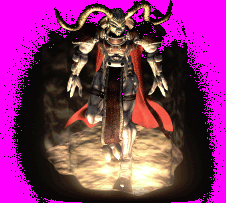 But got error with .NET Framework 4.7.2 probably:

Hello! Sorry for the long absence. I finally get back to work.

You did not build a dependent assembly or assembled using a different platform instead of x86.
Top

The way to success. Yippee, her eyes are shining! ^^

...and no more .an files in the data folder! 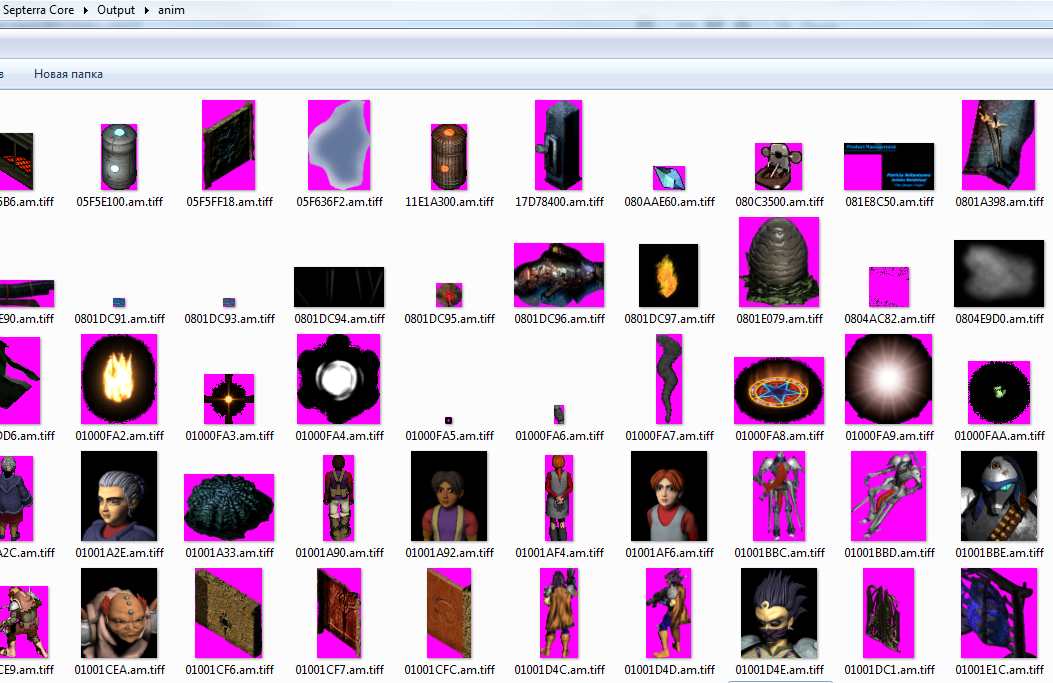 In fact, I have a little doubt about the selected container.
To edit TIFF, I had to use Multi-Page TIFF Editor + MSPaint + to configure it so that it does not change the color mode, and when it is saved it kills the preview image.

Is the PSD file the best option? But I still need to save the meta information. Now I store it as XML inside TIFF.

When run without archives, movies do not work. Will correct next time. Crashes are possible. Editing .tiff is very difficult, as I wrote earlier. Apparently, we will have to write a separate editor for animation, integrated with Photoshop. >_>
Top

Thank you very much for dedicating your time to edit the game files but in the steam version it did not work!