The Original Forum. Game archives, full of resources. How to open them? Get help here.
Forum rules
Post Reply
29 posts

Supports extracting .pak texture archives now someone still needs to help me figure out the dx11 compression they use :/

tell me if something interests you ill look into it
Top

but then that's just me.
Top

-EDIT-
Seems no one has documented well they have but have not shared their findings sort of sad :/
Here is what I have figured out so far 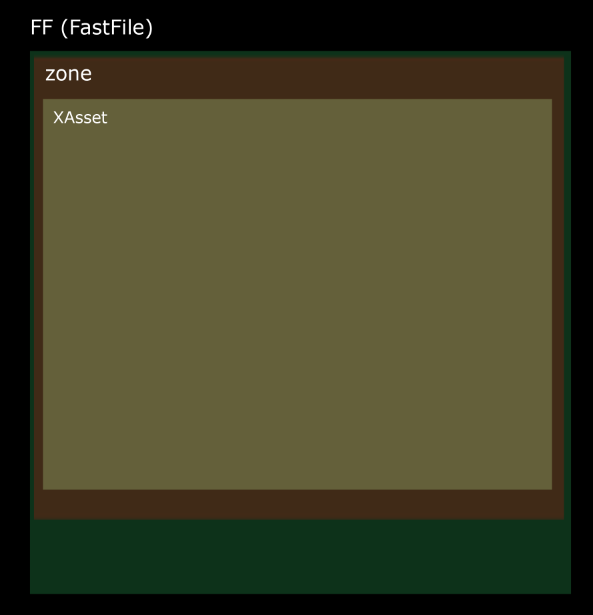 killerpepo wrote:Hi guys .. this is a small program I wrote in C# it extracts the *.flac audio files
a bit better than VGM because it searches for "fLaC" string , while this read the file size from header

just drag the *.pak file (which contains the sound) and drop it on the exe and it will extract ..

hey this might be a bit of a silly question but i downloaded your tool and extracted the files, but its showing up as loads of "soundfile3.pak_003E8800" files. How am i able to extract the audio exactly? (sorry if its a nooby question im new around here)

Thanks in advance for the help!

Hmm might *.csv files could be interesting, but hard to say where text is.


Sorry, didn't know that it's hard to say where text is 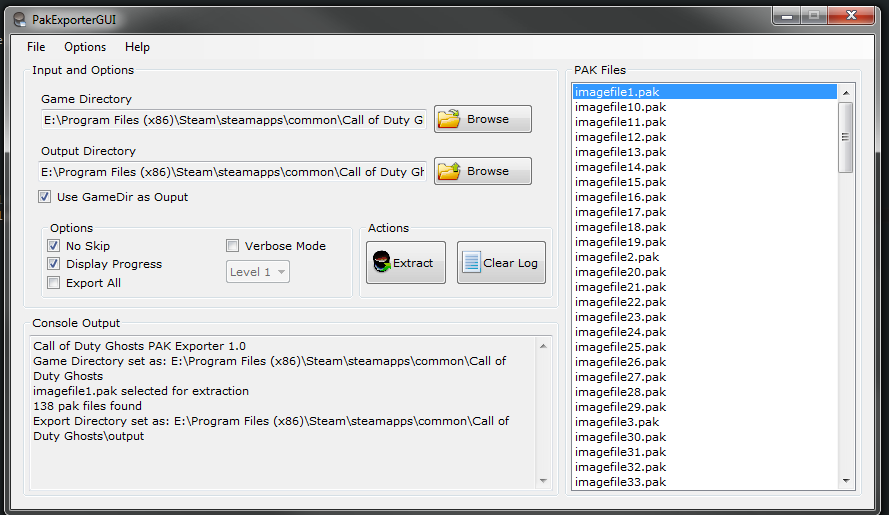 bit late but here it is
Top

Great tool, which can extract all textures.
But lots of file decoded like the sample below:-

Please help on this.
Top

cra0 wrote: ↑
Thu Nov 21, 2013 4:58 am
Supports extracting .pak texture archives now someone still needs to help me figure out the dx11 compression they use :/

The link is broken. Can you please provide a new one.
Top